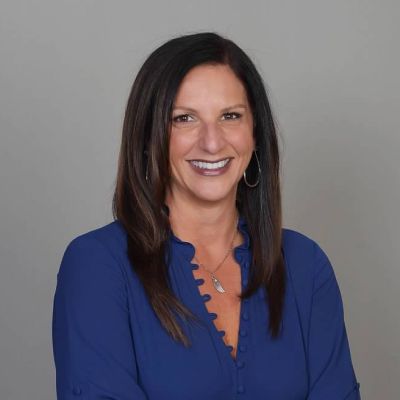 Heather didn’t do life in a traditional way with schooling or in becoming a psychologist. Instead, Heather’s journey included 20 years of experience working in crisis and trauma before the license to be a Psychologist. Heather was a Program Director with CSP Victim Assistance Programs for 14 years and oversaw all special victim programs which include: Homicide, Sexual Assault, Gangs, and Domestic Violence. In 2003, after responding to an active shooter event in Irvine, CA she created the CSP Crisis Response Team.

As the coordinator of the Crisis Response Team, Heather spent years responding to a number of critical incidents 24/7 including homicide, murder-suicide, drownings, fatal traffic collisions and workplace violence incidents to mitigate the trauma experienced by victims, witnesses and the community. In 2011, she responded to the Salon Meritage mass casualty in Seal Beach, CA.

In 2014, Heather was hired by the Orange County Sheriff’s Department as the Regional Peer Support Coordinator. Heather coordinated a team of over 100 OCSD personnel, provided crisis counseling and coordinated an Emotional Wellness Campaign. She is the Co-founder of the Orange County Association of Peer Supporters (OCAPS) and works in partnership with Southern California law enforcement and fire departments to provide mutual aid when a department is compromised. Additionally, Heather helped police and fire departments develop and sustain peer support programs statewide.

Heather jokes that she was “peer pressured” back to school when an Orange County Police Chief tapped her on the shoulder in 2012. After recognizing the importance of what he said and her desire to help first responders beyond a peer support role, she went back to school to pursue her doctorate. All pre and post-doctorate clinical hours (3000 plus) included public safety personnel and their family members. Now, fully licensed, she’s ready to take that assistance to another level.

I'm here to help. Get in touch today.

About
Services
Resources
Website Built And Maintained By NEP Services